The government on Thursday morning will simultaneously issue two snapshots of the U.S. labor market, data that will reveal the extreme pressure many workers and businesses face as they try to claw back from the steep downturn caused by the novel coronavirus.

The Bureau of Labor Statistics will release the June employment report, which will show the number of jobs added or lost last month, as well as the new unemployment rate.

The Labor Department, meanwhile, will issue weekly jobless claims data that will show how many Americans filed claims for unemployment benefits last week as many companies began closing again during a resurgence of coronavirus cases.

A number of economists and White House officials had thought a month ago that the economy could begin to roar back after the extreme contraction of March through May, but some of those hopes are fading.

Coronavirus infections are surging around the country, bringing with them closures and rollbacks to drag down hopes of an economic rebound in states and municipalities. And federal legislators continue to wrangle over proposals that would continue or extend some of the extra unemployment benefits that will run out by the end of the month.

With an impromptu news conference in the White House Rose Garden, President Trump had celebrated May’s jobs report, in which the unemployment dropped to 13.3 percent from April’s rate of 14.7 percent. Some White House advisers think Trump’s political future is tied to an economic recovery.

The economy’s gyrations continue. Conditions have deteriorated markedly in the past few weeks, though it’s unclear how much of that will be reflected in the new jobs data.

The U.S. unemployment rate is likely to remain above 10 percent through the end of the year, Mary C. Daly, president of the Federal Reserve Bank of San Francisco, said in a Washington Post interview Wednesday. Even in the best-case scenario, she warned, it is likely to take four to five years for unemployment to return to low levels.

“I would hesitate to call this a recovery,” she said. “The longer the virus is with us, the more permanent job separations occur.”

The economic swings in the past few months have been sudden and severe, and the jobs report will give a snapshot of the labor market a few weeks ago. The jobless claims report, however, could offer a more timely assessment of the economy. Those figures have hovered around 1.5 million claims per week for the past three weeks. Last week was the 14th straight week with more than 1 million claims.

[Are you newly unemployed or concerned about safety as you head back to work? We would like to hear about your experiences.]

The two new reports will shed light on the competing pressures facing the economy and inform the decisions of lawmakers at a crossroads during an election year.

The data is, as always, imperfect.

The monthly jobs report is based on a survey taken during one week of the month in question — in this case, the week ending June 12, before the rising number of coronavirus infections reached their current level.

Questions remain about whether a data collection error that had complicated earlier reports, amounting to a significant lowering of the official unemployment rate, still exists. Without the misclassification error, the unemployment rate in May and April would have been 16.3 and 19.7 percent, respectively, the Bureau of Labor Statistics said.

State officials are still struggling to help people navigate the unemployment claims process and also deal with backlogs and delays.

Many analysts are predicting that the economy added about 3 million jobs in June, which would bring the unemployment rate down to 12.2 percent. This would be the most ever recorded in a single month, but it still would not come close to recovering the 20 million jobs lost in April.

The private payroll processing firm ADP says its data indicates that more than 2.37 millions jobs were added in June.

Still, there are troubling signs on the horizon. The new rise in infections, which has surged to the highest daily total of the entire pandemic, has touched off a wave of restrictive measures that will close down many local businesses that had just begun to reopen.

In recent days, Texas shut down all bars just weeks after they had reopened. California announced the closure of bars and indoor dining in 19 counties, more than 70 percent of the state. And at least nine other states have slowed or reversed their reopenings. Restaurant bookings have begun to sink in hard-hit states such as Florida, Texas and Arizona. Job postings on the Indeed website, though up from a low of 39 percent, are still down 24 percent from last year.

Many workers are starting to report being laid off or furloughed for a second time in just a few months.

But those effects will not be captured in these reports for the most part.

There are some positive indications about the country’s reopening. Data gathered by the HR software company Kronos on 20,000 private industry businesses and 3.2 million hourly workers found that businesses had by the end of last week recovered more than half — 59 percent — the work shifts they lost between March and April. Even in places where coronavirus cases are still surging, more workers clocked in in the last week of June than at the beginning of the month.

“From February through June, we will have seen an enormous amount of job loss,” Jason Furman, a former top economic adviser to President Barack Obama, said on a conference call organized by Rep. James E. Clyburn (D-S.C.), the chairman of the House’s coronavirus subcommittee. “Whatever happens month to month, the economy is in a much worse place than it was four months ago.”

Heather Long contributed to this report. 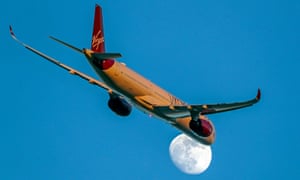 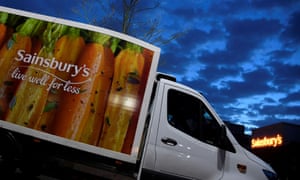 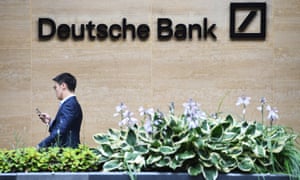 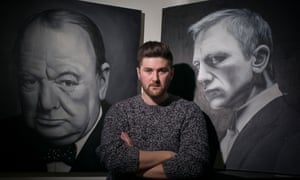