A Ford Fusion with six people on board crossed the centerline in a crash that killed all six occupants, according to the Douglas County Sheriff’s Office’s crash report released to the Journal-World Wednesday morning.

The five family members and a longtime family friend had driven close to 20 hours and were within an hour of their destination before they were killed in a head-on crash on Kansas Highway 10, the Journal-World reported.

Anico Kirk, 29; her three daughters, Yamel Kirk, 11, Umariel Lee, 9, and Nah’Liyah Cay, 4; Anico’s brother Maurice Ross, 27; and longtime family friend Felecia Harvey, 49, were killed in the crash the evening of June 18, according to family members. They were from Topeka, though Kirk and her daughters had moved to Lakeland, Fla., about a year prior.

Five family members and a longtime family friend were killed in a crash on Kansas Highway 10 on Thursday, June 18, 2020. In the large photo, clockwise from back left: Anico Kirk is pictured with her daughters Yamel, 11, Nah’Liyah, 4, and Umariel, 9. In the top right is Maurice Ross, and in the bottom right is Felecia Harvey.

The reason why the westbound Fusion reportedly crossed the centerline was not clear from the report. However, a diagram of the crash scene shows that both the Fusion and the eastbound GMC with which it collided were rounding a curve on K-10, about half a mile west of the interchange at Iowa Street. Both vehicles caught fire, the Journal-World previously reported.

Christine Wiseman, 41, of Tonganoxie, was the sole occupant of the GMC. She survived the crash but was taken to an area hospital with serious injuries.

Investigators do not suspect that either driver was impaired, but test results are pending. 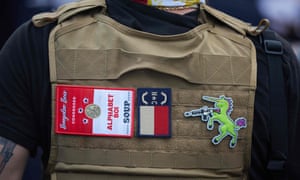 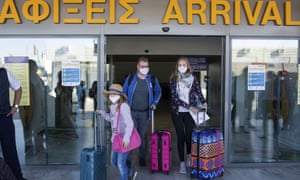