The full version of the recording was released Tuesday by 610 Sports Radio. KCTV5 released an initial portion of the recording April 25. Sources told NFL Network and ESPN that league investigators already had access to the full recording and are factoring it into potential discipline against the Pro Bowl wide receiver.

In the newly released 11-minute full version, Hill denies committing assault and battery against his fiancee, Crystal Espinal, despite pleading guilty to that charge in 2015. Hill accused Espinal of lying about the 2014 incident in the recently released recording.

Hill played at Oklahoma State in 2014, before being dismissed from the team. He played at the University of West Alabama in 2015. He joined the Chiefs as a fifth round pick in the 2016 NFL Draft.

"You was in my house," Hill said in the recording, referencing the 2014 incident. "And, did I pick you up and slam you? [Expletive] no, I picked you up and put you out my door and after that you left.

Espinal also accused Hill of abusing the couple's 3-year-old son. The boy sustained a broken arm, sparking an investigation into possible child abuse. Hill has denied abusing his son and has not been charged with a crime in relation to the alleged child abuse.

Hill met for eight hours on June 26 with NFL investigators to discuss the child abuse investigation. He is still subject to league discipline under the personal conduct policy. Sources told NFL Network the league has had access to the complete audio recording "for months."

He remains banned from the Chiefs' training facility. There is no active criminal investigation focused on Hill, but he is being investigated by the Kansas Department of Children and Families for possible child abuse, battery or neglect.

Sources told NFL Network after Hill's meeting with investigators that the wide receiver is expected to attend Chiefs' training camp on July 26 barring a significant development in the matter. 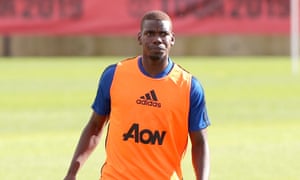 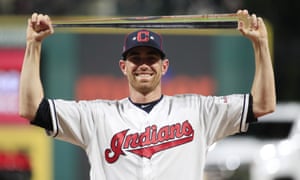