A Lawrence woman is facing felony charges for lighting a home on fire after the homeowner denied her entry to the house, according to an arrest affidavit in the case.

Samantha Phelan Yellow Wolf, 29, was arrested at her home at 3:57 p.m. June 17 for an incident that occurred on June 3, according to the Douglas County Jail booking report. She was charged with two counts of aggravated arson and two counts of criminal damage to property, which are all felonies.

According to the arrest affidavit obtained by the Journal-World, a Lawrence police officer was dispatched to a the home shortly after 5 p.m. on June 3 for a report of arson. The location of the home was redacted in the affidavit.

The homeowner came outside to put the fire out and called the police. The homeowner reported damaged windows and burns to the home and plants for a total of $1,600 of lost value.

The officer found Phelan Yellow Wolf in the area and arrested her. The officer reported that she admitted to burning the house with gasoline and throwing a crowbar through the home’s window.

Phelan Yellow Wolf first appeared in court for the charges on June 18, according to the Douglas County District Court. She is next scheduled to appear in court on July 18.

33 Places in the U.S. Where the Minimum Wage Is Already $15 an Hour—or More

Publix COVID Vaccine Appointment Eligibility and How to Book Online 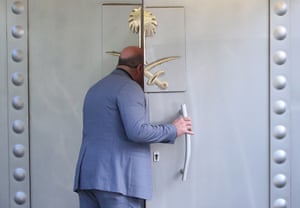