Counselor to the President Kellyanne Conway claimed that if the U.S. Census Bureau were to still add a citizenship question in 2020 it would not be as "intrusive" as some of the other inquiries routinely made by the agency.

"Think of all the questions that nobody complains are included in our U.S. census every 10 years that include a far, far, far smaller number of Americans or I would argue are much more intrusive, invasive and expansive," Conway said on Tuesday morning during an appearance on Fox News.

"We're asking how many toilets in your house and you don't want to know who's using them?" Conway added. "It's absolutely ridiculous. And this is why the president is fighting for its inclusion."

Conway seemed to be referring to the American Community Survey conducted by the Census Bureau. The bureau randomly selects over 3.5 million households every year to participate. The results are used to help determine how federal and state funding is distributed.

But the Census Bureau removed the question about toilet use from the American Community Survey after the public complained that the inquiry was too intrusive. The bureau believed that the question placed an "unnecessary burden on the American public relative to the value of the information gained from it."

The survey also asks questions about a person's place of birth, citizenship, and year of entry. Other questions include what time someone leaves for work and how they travel throughout the day, both inquiries aimed at improving infrastructure and transportation. The questions about household plumbing are used to help assess groundwater contamination and waste disposal systems.

Counselor to the President Kellyanne Conway talks to reporters outside the West Wing following a television interview with FOX News at the White House July 02, 2019 in Washington, D.C. Chip Somodevilla/Getty

Last month, the Supreme Court ruled against the Trump administration and temporarily blocked the citizenship question from appearing on the 2020 census. In the 5-4 decision, the justices said the Commerce Department failed to give a good reason as to why they wanted to include the question.

"If judicial review is to be more than an empty ritual, it must demand something better than the explanation offered for the action taken in this case," Chief Justice John Roberts wrote in the decision.

After the ruling, the Trump administration said the 2020 census forms would be printed without the citizenship question. But days later, the president reversed course and tweeted that the Commerce Department was "moving forward" with putting the question on the census. Since then, the Department of Justice has added new attorneys to work on the case.

Attorney General William Barr told the Associated Press that he still sees a legal path for the citizenship question to be added despite the Supreme Court's ruling. Barr added that the Trump administration will take action in the coming days, but did not elaborate on the exact plans.

Conway told Fox News that "if anything, Chief Justice John Roberts said he left the door open" on asking about citizenship in the 2020 count. She added that Trump intends to do whatever it takes to get the question on the form.

"This president plans to barrel through it," she said. 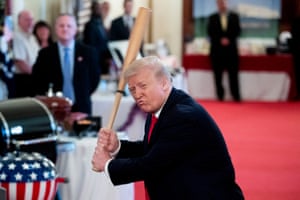 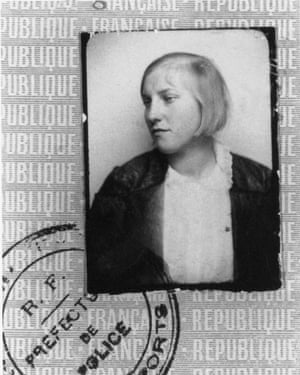 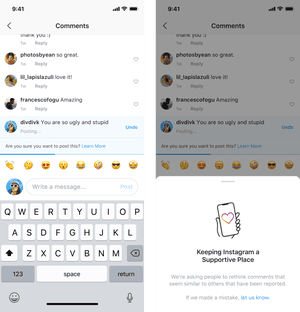 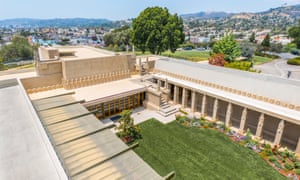