Rep. Richard E. Neal (D-Mass.), chairman of the House Ways and Means Committee, has suggested he will not pursue Trump’s state returns, saying he is focused on obtaining documents held by the Internal Revenue Service. Last week, Neal filed a lawsuit against the IRS and Treasury Department over their denial of his request for Trump’s tax returns.

Some New York lawmakers have pushed the new law as a way to grant Congress greater oversight over the president. It gives certain congressional bodies the authority to request the state returns, provided those requesting the returns cite a “specified and legitimate legislative purpose.”

“This bill gives Congress the ability to fulfill its constitutional responsibilities, strengthen our democratic system and ensure that no one is above the law,” Cuomo said in a statement.

New York’s legislation would not give House Democrats access to the six years of federal tax returns sought by Neal. But the state returns, if obtained, could provide an unprecedented look into Trump’s New York business dealings, his income and a range of other personal financial information, according to legal experts.

“The New York state tax returns likely contain information that is similar to what is in the federal returns,” said Harry Sandick, former assistant U.S. attorney for the Southern District of New York, noting Trump’s business losses and income probably would be similar at the federal and state levels.

Under the legislation, the state tax returns can only be released if requested by any of three committees: the House Ways and Means Committee, the Senate Finance Committee or the Joint Committee on Taxation.

In May, the New York Times published a report, based on data from 10 years of Trump’s federal tax returns, showing he took more than $1 billion in losses and lost more money than almost every other taxpayer in America from 1985 to 1994.

But a spokesman for the House Ways and Means Committee said the state documents may not be relevant to the committee’s investigation, which has cited the need to conduct congressional oversight over how the IRS handles presidential audits. The records would have to be requested by the committee for them to be turned over. Their disclosure by state officials could also be challenged in court.

“This request was in furtherance of an investigation into the mandatory presidential audit program at the IRS,” said Dan Rubin, a spokesman for Neal. “State returns would not help us evaluate this program and decide if legislative action is needed to codify this program into federal law.” 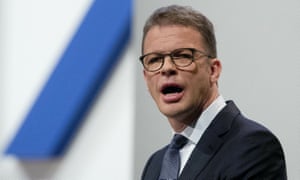 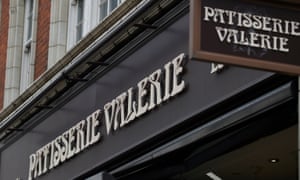 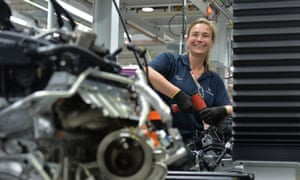 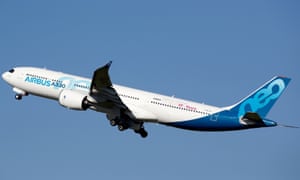 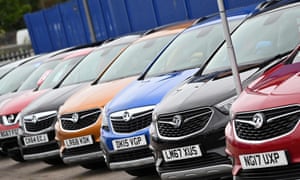 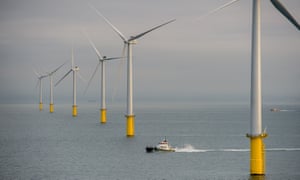 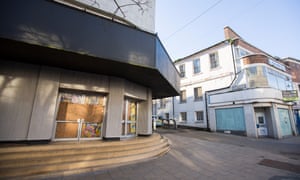 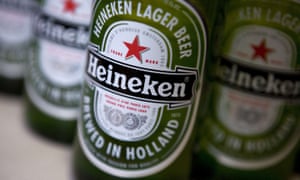