Deutsche Bank has started cutting jobs in London as part of a plan to reduce its global workforce by 18,000 to try to revive its ailing fortunes.

Germany’s biggest bank employs about almost 8,000 people in the UK with 7,000 in London, which is one of the hubs for the equities trading division it is scrapping. The bank is understood to be cutting hundreds of London jobs immediately in the first phase of reductions over three years.

Some staff in London were reported to be in tears after hearing their jobs had gone. Workers started leaving the bank’s building in the City around 10am carrying bags of belongings. Some said they were told their passes would stop working at 11am.

A male contractor on his way into the building in Great Winchester Street said: “The bank is not doing well so they have to do something to get back up and running.”

The jobs being cut make up 20% of Deutsche’s global workforce and will hit its investment bank hard. The chief executive, Christian Sewing, promised “tough cutbacks” to the investment bank in May as part of €1bn (£880m) of cost reductions – the latest round in a series of cuts.

Deutsche Bank announced the job cuts on Sunday but gave no breakdown of where they would take place. The cuts are likely to be heaviest in Europe and the US where its investment bank employs thousands of people. Job reductions will affect support staff in areas such as IT and compliance as well as frontline traders.

The cull started in the Asia Pacific region, with employees being let go in Sydney and Hong Kong. A Hong Kong equities trader told Reuters the mood was gloomy as people were called individually to meetings.

“[There are a] couple of rounds of chats with HR and then they give you this packet and you are out of the building,” the trader said.

The cuts will undo decades of expansion as Deutsche tried to compete with Wall Street firms in investment banking. Deutsche has struggled to cope with extra costs imposed by regulators since the financial crisis, turning its once powerful investment bank into a major burden.

Deutsche has also suffered from a string of scandals caused by lax controls during the boom years and has come under scrutiny over its business dealings with Donald Trump.

Sewing said he regretted the cuts but he believed the bank had tried to do too much and had to cut back to revive itself. He said the investment bank would rely less on sales and trading of shares and fixed-income products to make it viable.

“We tried to compete in nearly every area of the banking market at the same time,” Sewing said on a conference call.

Deutsche said its slimmed-down corporate bank would keep a significant business in London, where it is constructing a new headquarters. 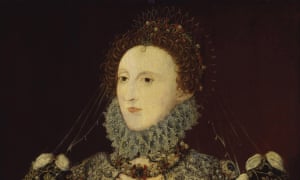 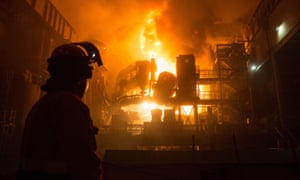 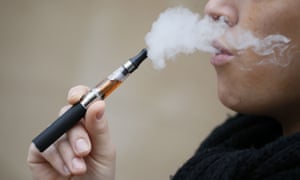 Apple, Amazon, Facebook and Google to testify to Congress on antitrust